Phrasal verbs are often used in English to talk about social interactions. In today’s lesson, we are going to look at ways to talk about social situations when people get together with others for different reasons. You will learn to talk about how your meetings are going and express what kind of plans you have. I will teach you phrasal verbs such as “ask someone over”, “ask someone out”, “drop in”, “pop in”, “come over”, “drop off”, “hook up”, “bump into”, and more. I will particularly look at the prepositions that affect the verb and change its meaning. Also, you will find out how to tell when plans are casual or romantic. Lastly, I will teach you how to simplify your sentences by using these phrasal verbs. We will practice together, and then there will be a quiz for you to complete after watching at https://www.engvid.com/friendly-social-phrasal-verbs-in-english/

To-to-to-to. Huh? Hi. Shh. James from engVid. I'm going to do a video on phrasal verbs and going out, but I'm just listening to E's conversation. Hold on. "Yeah. Let's not ask James over tonight." What? E! Ahem. Excuse me for a second, guys. What do you mean: Don't ask James over? Why aren't you going to invite me?

In English, we use a lot of phrasal verbs to talk about interactions; social interactions, when we get together and what we do. Today's lesson I'm going to take some phrasal verbs and I'm going to show you how we use the prepositions to affect the verb to talk about how our meetings are going; whether our plans fell through, whether I'm going to ask you out, or we hook up. So you'll know the difference and you'll be able to understand them in context. Are you ready? Let's go to the board.

Traitor. So, E doesn't want to ask me over. Okay? So, we're going to get there and find out what he means by that, but let's first take a look. I put: "Cheers" because a lot of these idioms have to do with social interaction and how we meet or don't meet. So, let's start with the first one, and I'm going to start over here: "out". Well, when you ask somebody out, it's to invite them to go out and do something. Seems obvious, yes? But when we ask someone out, usually it's a member of the opposite sex. So, as a man, I will ask a woman out for a date. So you might go: "Hey. I was wondering, Laurie, could I ask you out for dinner tonight?" Now, you wouldn't say that to just a friend, because you'd say: "Hey. Do you want to go out?" In this case, I'm asking you out so you can say yes or no. So: "Asking you out" means to get out of the house or go out, go outside somewhere; and specifically, we usually use it for romance, so keep that in mind. Right? Because when we're talking about "out", we're leaving something; we're going outside of a boundary.

Now, you see: "get out" and "go out", and you're probably going: "Duh. We know what that means - it's to leave." Actually, no. If I said to you: "I don't go out very often"... Remember I told you to go outside of a boundary? Well, "going out" in this case means I don't have any fun activities that I do. Yes, it does entail or it does involve-involve-leaving, but more... It's more going to do fun activities. So, if I said to you: "I need to go out more", I'm not saying just leave my house, but I want to do something; movies, dancing, singing, vacation. I need to get out. Right? Or I go: "You need to get out more." I don't mean just leave your house; it means: Go do something, get an ice cream, talk to friends, go to Starbucks - something. So, when we use "out" and either "ask out" or "get out", please remember that "ask out" is usually for a romantic involvement. So, if you're a man asking a woman or a woman asking a man in English, and you say: "I want to ask you out", they're going to think dating. Don't forget that. Okay? Now, "getting out" and "going out" means I need to get out and do some more fun activities. Good. 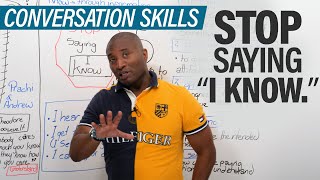 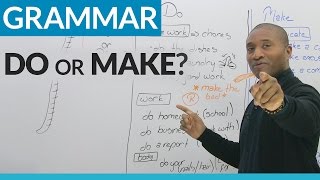 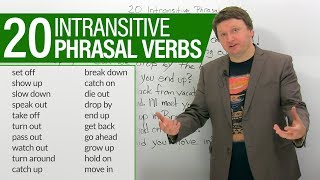 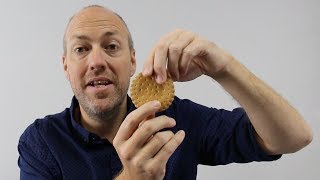 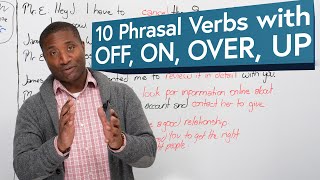 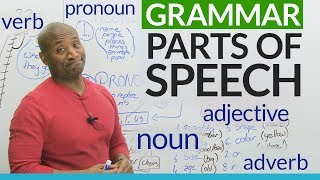 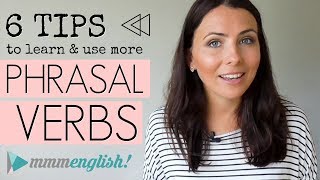 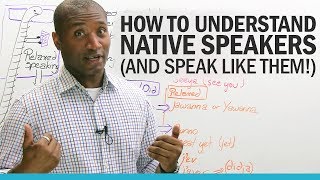 16:16 How to Understand Native English Speakers... And Speak Like Them! 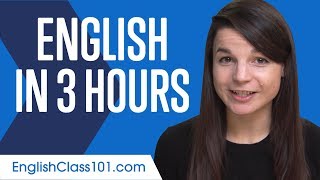 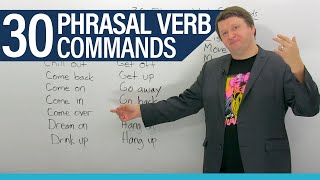 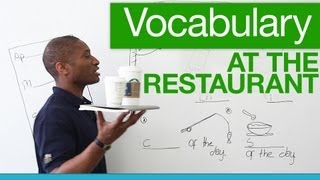 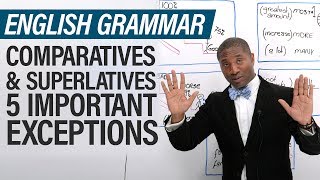 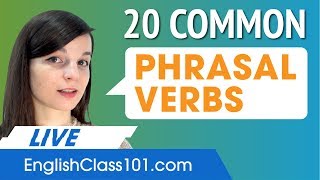 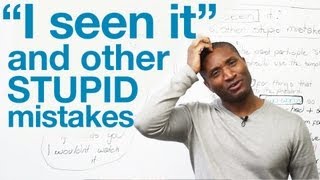 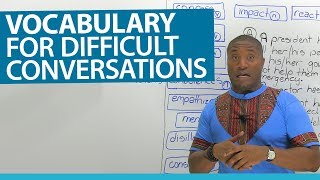 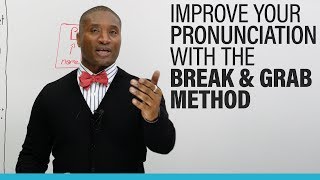 21:43 Understand More And Improve Your English Pronunciation With The Break& Grab Method 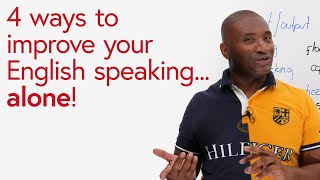 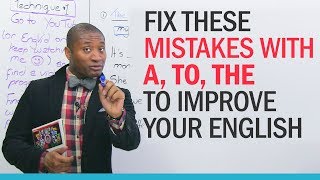 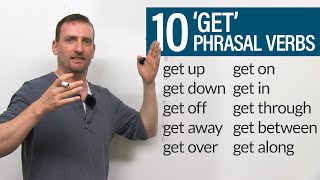